THE HISTORY OF TINY LIVING

The Tiny House Movement has become a popular phenomenon within the last decade, however, humans have actually been living tiny for hundreds of years. Dating as far back as 1000BCE (Before Common Era) with the Mongolian Yurts to the shotgun houses of New Orleans and all the way to the origin of mobile houses themselves. We can see the evolution of how and why humans have chosen to live tiny. 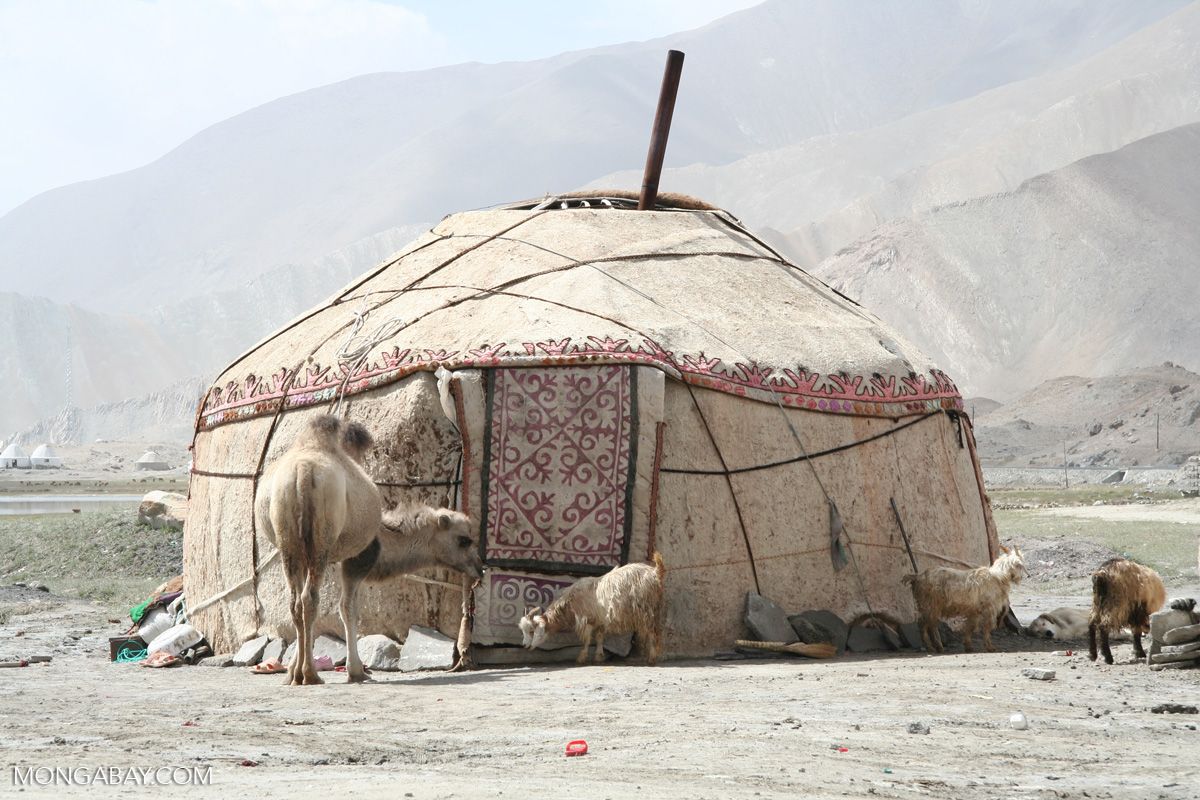 Made of wood and animal skin(leather)

Designed to be taken down repeatedly for the nomadic Mongolians 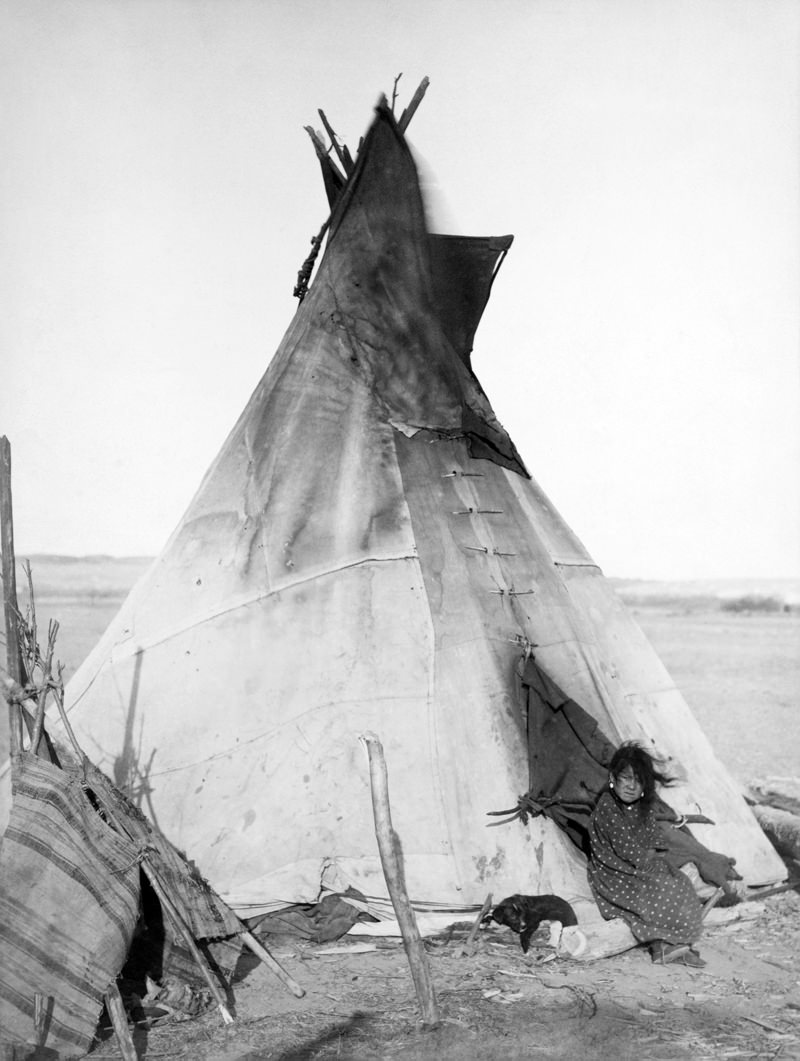 Much like the yurt, tipis were also designed for a nomadic lifestyle

However, tipis originated from the Native Americans, halfway across the world and 500 years later 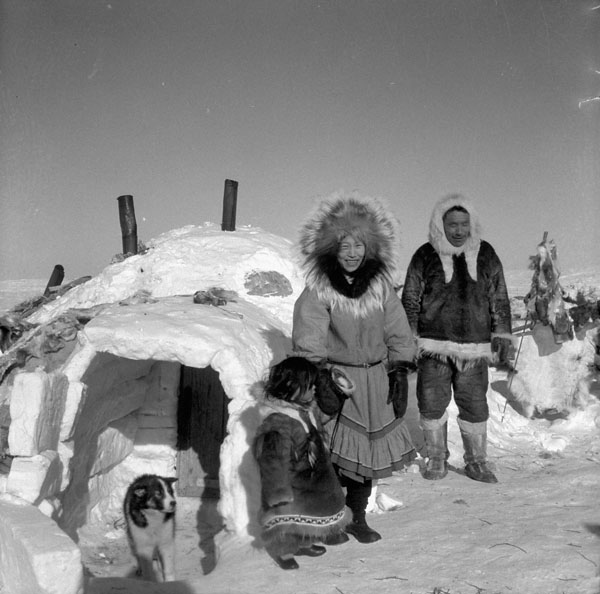 Igloos originate from the Inuit people, oftentimes coming from areas like Alaska & Canada 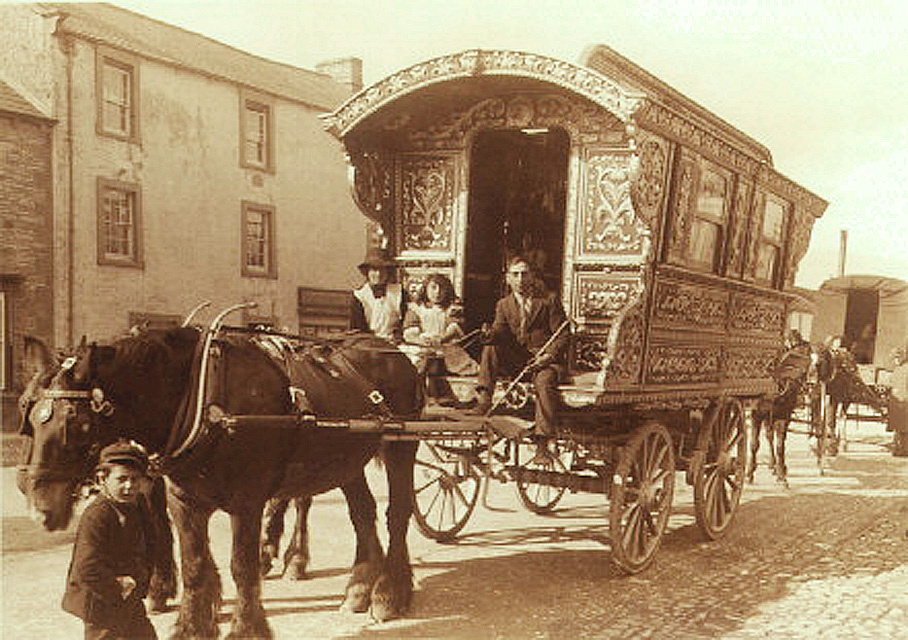 Used throughout Europe during the 19th century 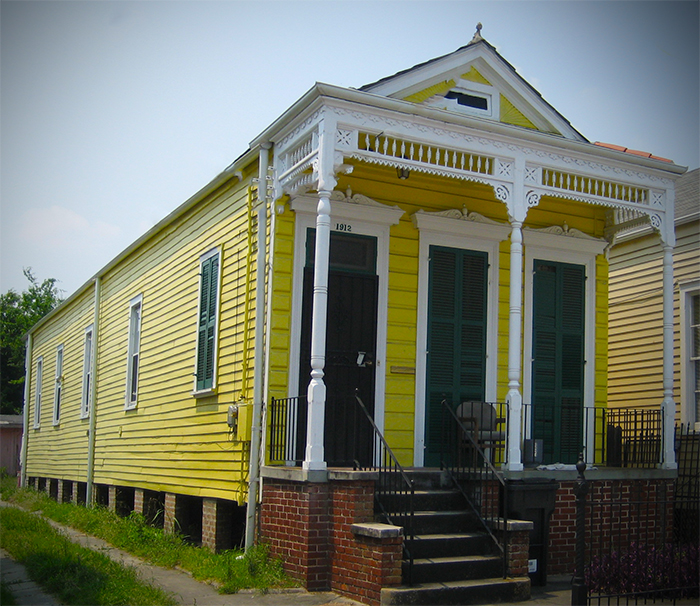 “The name originates from the remark (of unknown origin) that if one stood at the front door and fired a shotgun, the pellets would pass through the doors, all placed in a line, and exit at the rear.” (Ferguson)

Modular homes are unique as they are built inside of a factory and then shipped and assembled on the homeowner’s land. As opposed to traditional building methods where builders and crew members build the eternity of the house on site. One of the most influential factors in the popularity of modular homes is the fact that it can be built indoors. For many years the Northeast was the largest contributor to modular homes in America.  This is largely due to the cold winters and wet springs.  With modular homes, we now have the ability to construct all year round with no weather delays. In more recent history, areas like California have increased modular home construction due to the rise in their expensive real estate. Also, in areas like Florida and Louisiana, in the aftermath of Hurricane Katrina, modular homes provided quick and affordable housing.

The very first ‘modular homes’ came into being during the middle of the 19th century. Sold through catalogs as “kit homes” by businesses like the Alladin Company and Sears & Roebuck. These ‘kit homes’ were much like today’s version of Ikea, selling consumers the parts they needed, and then building it themselves (or in many cases, hiring a contractor to do the building). Saving the middle-class time and money.

In the early 20th century, when Henry Ford invented the assembly line, Sears & Roebuck finally began constructing their modular homes within factories. Fast forward 50 years and modular homes boom in popularity post-WWII. With returning veterans and their families, modular homes provided an affordable, quick, and custom option. Sears & Roebuck sold over 100,000 homes between 1908-1940. Due to the rise of modular homes, in 1976 the US Department of Housing and Urban Development building code (HUD) was born.

Modular homes as we now know are constructed within the factory. However, they are usually built-in pieces, and connected on-site, like a puzzle. You remember those homes you see on trailers with an escort of police vehicles coming down the highway? Those are the pieces of a modular home. 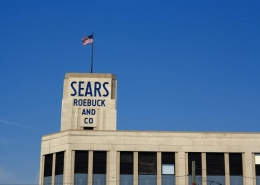 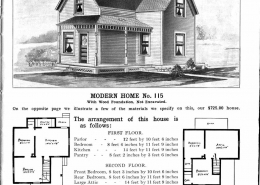 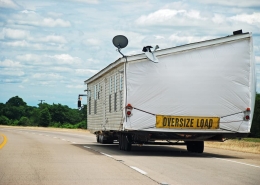 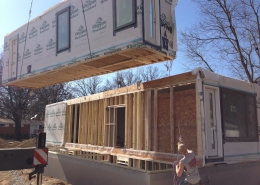 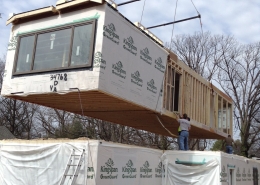 Mobile homes have a very similar history to that of modular homes. The first mobile home was created almost immediately after the birth of the automobile. Providing a luxury the middle class wasn’t able to afford prior. They may not have been able to afford a second home in the country, but they could afford a trailer they could attach to their new automobile. The oldest American travel trailer on record was from 1913, as well as the 1916 Telescope Apartment. 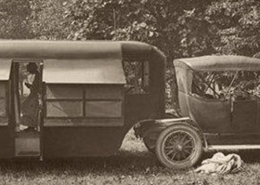 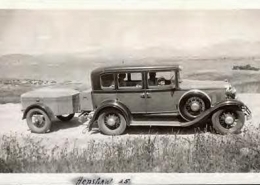 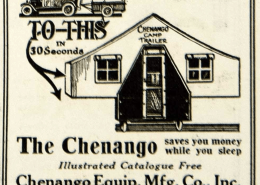 The father of the mobile home is commonly referred to as Arthur G. Sherman. Starting his company ‘The Covered Wagon’ in 1929, only 7 years later Sherman had grossed over 3 million dollars in sales. The Covered Wagon was located just outside of Detroit Michigan, which at the time was the epicenter of automobile production. Significantly contributing to the success of his business as suppliers and materials were all local.

“In 1936, the camper and motorhome industry was the fastest growing industry in America. The country was hooked on the freedom that travel trailers allowed them. By 1937 the trailer industry was so large they needed to create an industry trade association, Trailer Coach Manufacturers Association.” (Adkins, 2019)

Apart from the idea of mobile homes themselves, we must also pay attention to the design of mobile homes. Sherman was responsible for designing the iconic bread loaf shape, which became one of the most popular trailer designs in all of American history. Behind the Covered Wagon were the designs such as the Airstream [Wally Byam, 1932] and the SIlver Dome [Wolfie Bodies, 1932].

“In 1947 it’s believed that more than 6 million families were living with other family members and friends. The housing shortage was a huge problem and trailer companies stepped up, building more than 60,000 units. By 1948 it’s estimated that 7 percent of the population was living in a trailer house or mobile home.”(Adkins, 2019)

The 1950s gave way to innovative mobile home designs, creating homes that were bigger and better. Such as the 1954 Tri-Level Pacemaker, which became 10’ wide instead of the previous 8’, due to new highway restrictions. By the 1960s mobile homes were reaching up to 53’ in length and introduced double-wide mobile homes, such as the Colonial TownHouse. 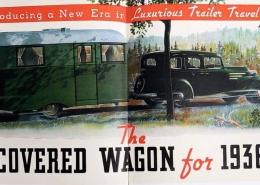 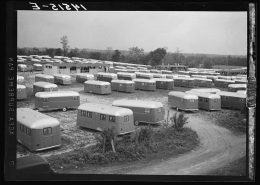 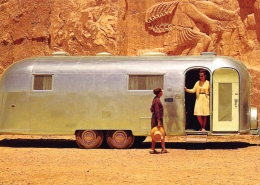 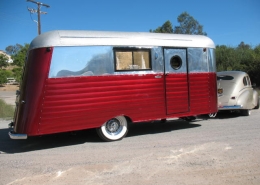 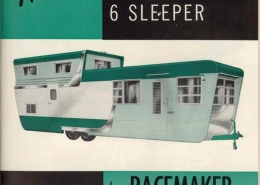 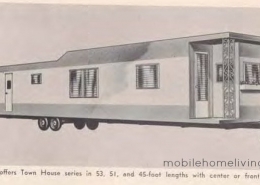 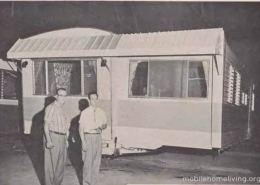 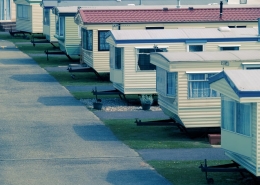 Entering into the 21st Century the real estate market became increasingly larger and more expensive. As a result, the middle class began turning to more affordable and innovative housing solutions. Tiny houses fit the bill and eventually became a worldwide sensation. However, it was during the economic downturn of 2008 that tiny houses truly gained their traction within America. Many people started to downsize from their 2000+ sq.ft houses to smaller, more affordable, and manageable properties. Tiny houses became the perfect solution for a growing problem. Since then the tiny house movement has grown exponentially, with the younger generation placing less emphasis on material goods, the older generation going into retirement, and young families looking for innovative solutions. The tiny house lifestyle began to solve many problems for many people. 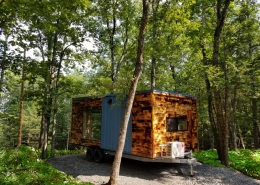 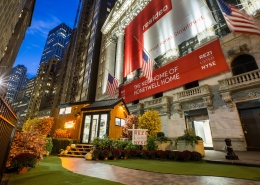 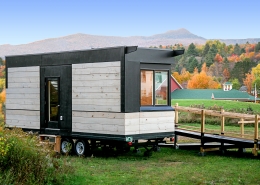 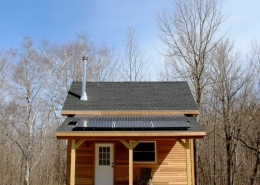 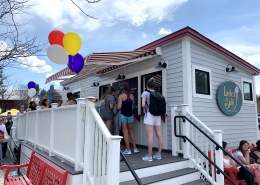 “The History and Evolution of Modular Homes”. HOME Stratosphere.  https://www.homestratosphere.com/modular-homes-history/