Williamstown, MA had its planning board meeting last night, discussing whether to allow backyard cottages and second apartments to homes in certain zones of town. It was a full house, with others who couldn’t get seats standing in the hallway.

In the photo, Amy Jeschawitz, Chair of the Planning Board, sits under the town flag, depicting Williamstown’s beloved 1753 House. The 1753 House was originally called a “Regulation House” by the early European settlers, who, in order to be considered land owners, had to build a house that was at least 15’ x 18’ and 7’ tall. At 270 sq ft, this would certainly be considered a “tiny house” by today’s standards!

The size of the detached ADUs (backyard cottages) in the current proposed bylaw would be limited to between 900 and 1200 square feet, determined by the size of the existing home and its lot.

Also addressed was allowing a second unit to an existing single family home, either within or added on to the existing building. These two bylaws would mean that a single unit property within certain zones could ostensibly turn into a three-unit property.
The planning board voted 3-1 in favor of recommending the proposed bylaws, with the additional restriction of a five year wait between adding a second unit to a property and adding a third.

The bylaws will now be taken to Town Meeting.

Read more on the meeting from iBerkshires: https://www.iberkshires.com/story/59488/Williamstown-Planners-Recommend-Dwelling-Bylaw-Amendments.html 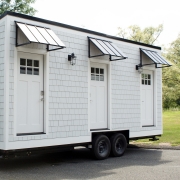 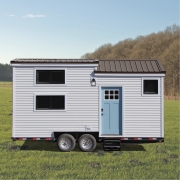 Why Tiny Houses Can Be for Almost Anyone 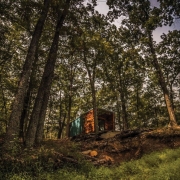 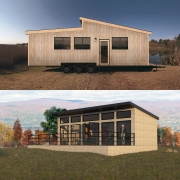 What’s The Difference Between a Modular Home and a Tiny House on Wheels? 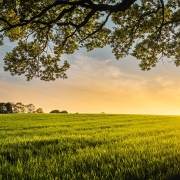 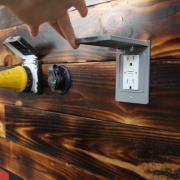 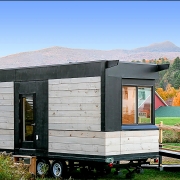 What are Heat Recovery Ventilators (HRVs) and do I need them in my Tiny Hou...
Scroll to top