B&B Tiny Houses is thrilled to be building for Wheel Pad®.

“The main objective of the Wheel Pad is to provide a temporary addition to the home that’s fully accessible so that patients with mobility issues can be at home sooner and not have to wait for modifications to the house that might be necessary.”

LineSync Architecture has a number of innovative and unusual buildings under its belt, including a dome-shaped retirement home, the Master Plan for Mount Snow ski area, and a disaster-resilient apartment built in response to Hurricane Irene. 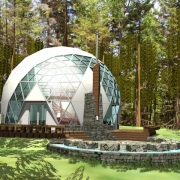 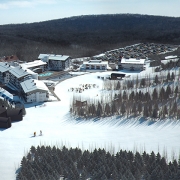 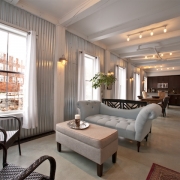 Advisor Riley Poor had an accident which left him tetraplegic, unable to use his four limbs and core.  Unfortunately, when released from rehab, he was unable to find temporary housing that didn’t have a two-year waiting list, so he had to move into a hotel with his caregiver.

Mr. Poor’s experience inspired the first Wheel Pad.  Poor, a family friend of LineSync’s Joseph and Julie, advised them on the design of the Wheel Pad and eventually lived in his own, attached to his family’s house.  “The pre-constructed addition was delivered within two weeks. A contractor spent one week attaching the temporary structure to his family’s home via a sliding glass door. When Riley was released from rehab, he went to live with his family. His privacy intact, family members were able to cook and care for him as he learned to live independently. With all the support, Riley adapted to his new life challenges well. He purchased a house, took eight months to renovate it for universal-accessibility and moved in.” -from Riley’s Story

Since Riley’s piloting the first Wheel Pad, Wheel Pads have been through design revisions and gone on to become a temporary or permanent home addition for others who need an accessible suite added on to the house of a family or friend.  Wheel Pads are ideal for veterans, those who have experienced a spinal cord injury, those with debilitating illnesses such as ALS or MS, those who want to age in place, and others newly needing accessible living accommodations in a socially conscious and environmentally friendly way. 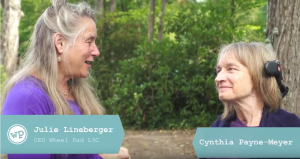 “Certainly it has been wonderful being back home.

The access to my family, my pets, my friends, my gardens…being back here is definitely healing.” 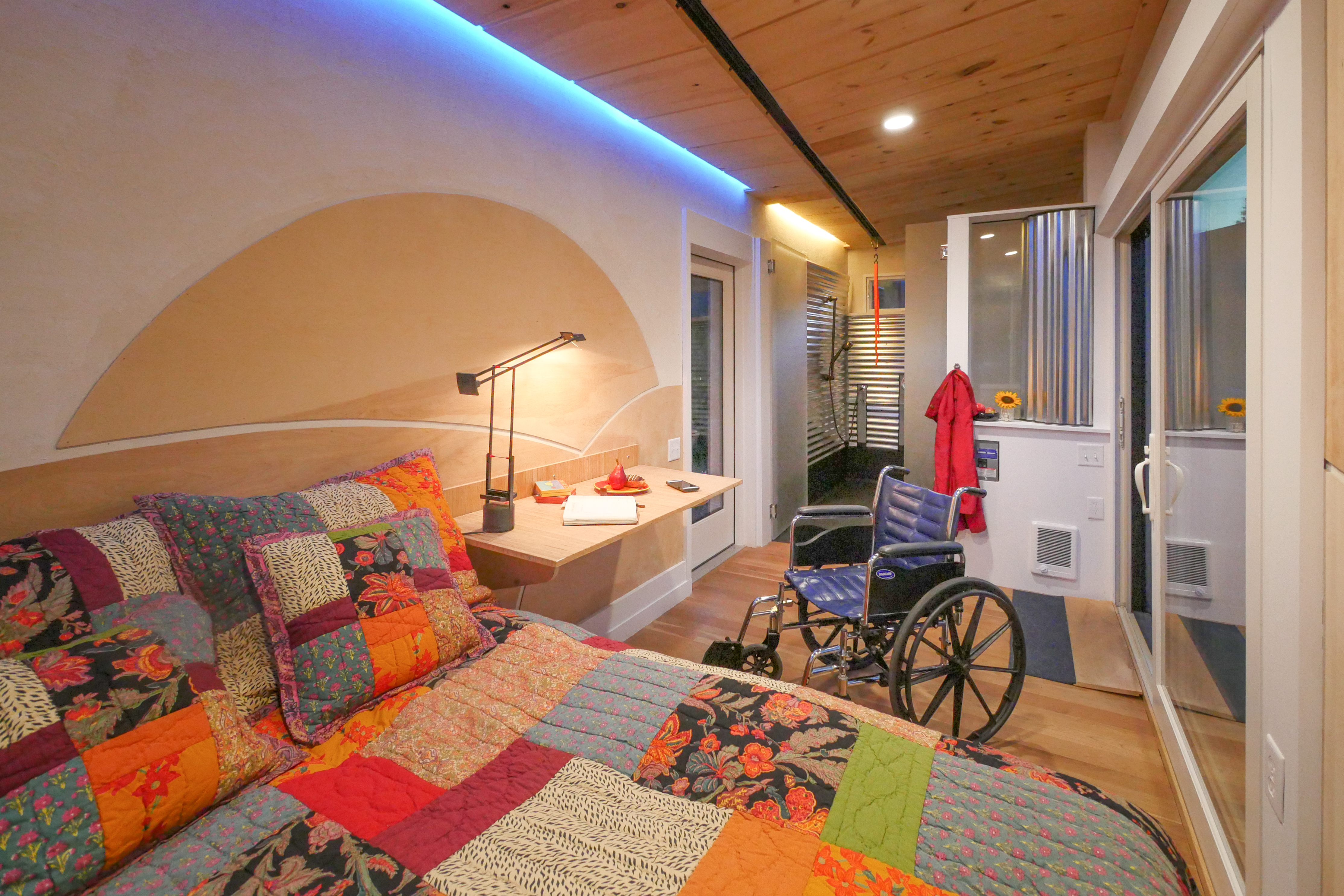 Comparing Starting Prices With Upgraded Prices in Your Tiny House